Due to the extension of restrictions around mass gatherings and events announced by the Provincial Health Office (PHO) today, the BCHL has delayed the start of its regular season to March.

The league had planned to start playing again next week if restrictions were lifted once the current PHO order expired today.

“We are disappointed that we are once again forced to delay the 2020-21 regular season, but we support the PHO in their efforts to protect the health and safety of British Columbians,” said BCHL Commissioner Chris Hebb. “We continue to work closely with the PHO on how we can safely resume play. This includes potential pods in select BCHL cities throughout the province.”

Until further notice, BCHL teams will remain under Phase 2 protocols which allow for individual on-ice skills and drills. 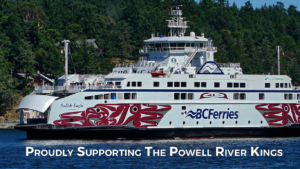