The Kings are very proud to officially announce that Casey Aman has been named team captain for the upcoming season.

Casey and the team found out Friday after practice when they were showed a video of Casey’s billet sisters wearing his jersey and revealing the “C” on it.

“It’s an honour to be named captain” stated Casey “It’s a very exciting opportunity and I look forward to helping lead this team to a lot of success this season.” For Brock Sawyer and the coaching staff it was unanimous decision to put the “C” on the second year King. “He’s a young man who is very mature for his age, goes about his business the right way around the rink everyday” says Sawyer “He always competes and puts in the extra effort, you never have to ask him twice to contribute to our group, and he holds himself and everyone else accountable. He is the right fit for that role in our locker room.”

It was been an very eventful opening week for Aman as he committed to Penn State University at the start of training camp and he made the most of his first game as captain scoring just 2 minutes in leading the way to a 5-2 victory in Chilliwack. 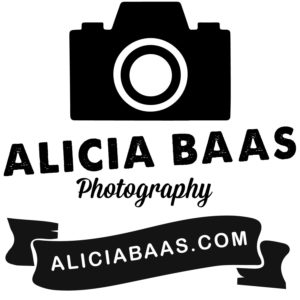